In this article, we will learn about google word coach games. Like,

1. what is the Google word coach game?

2. how to play this game

3. Feature of this game

4.what are the benefits of using this game.

So lets start with this article.

What is Google Word Coach –

Google said: Google Word Coach is a game designed to help expand English-language vocabulary in a fun and engaging way. It appears under our dictionary and translates boxes or when someone searches for “Google Word Coach.”

It launched this month in non-English speaking countries and also in India.

The vocabulary of many of the peoples are not good including me.

The Google word coach is for those people who’s English language vocabulary is not so good.

Its really fun to play the Google word coach Game.

If you don’t have a good vocabulary and you want to learn some new English words then the Google word coach game is for you.

By playing this game on daily basis you will be able to speak in English and also you have a good vocabulary.

The google word coach game is a vocabulary game and this game is launch in February 2018 for all non-English speaking countries.

Basically this a great initiative by Google. You will ask how? So let me tell you.

That’s, why google, launch this game for those people who want to learn English.

“Google Words Coach is a game designed by Google to help and expand English Language and Vocabulary in a Fun and Engaging Way. This new game is in Quiz form, Which appears below the Dictionary and language Translate Boxes of Google or When someone Search for “Google Word Coach” or ” Word Coach” on Google. It launched in Feb 2018 in Non-English Speaking Countries. It will help people to expand their English Language Vocab in a fun way. Right Now It has been launched in India But in the future, it may come to other countries and in different languages also”.

One of the speaker of Google.

How to open the Google word coach game?

Basically it is very easy to play this game.

But the very funny thing is happens with me before writing this article.

Actually according to me you can only play this word coach game in android and iOS phone.

You can not play this game in your computer and laptop.

So what happening with me I’am try to play this game in my laptop.

It is very easy to play this game. You just have to search Google word coach from your smartphone.

And then you will in the game. You can click the button which is given below to play this game.

It is very easy to paly this game. Anyone can play this game using there mobile phone.

In above step I told you how to open word coach game.

In this game Google will ask you mainly three types of questions.

Means google will give you some word and you have to find a similar word or synonyms to that word from options.

Means google will give you a word and you have to find the opposite word to that particular word or antonym to that word from options.

Means google will give you an image in question and you have to determine the best image for that word.

The image questions are very easy compared to similar (Synonyms) and opposite (Antonyms) words.

As you give the right answers the level of questions becomes higher. Means you will get harder question comparatively from previous questions.

In every round of this game google will give you 5 sets of questions and you have to choose correct answer from 2 different options.

Also, if you do not know the answer to the question you will skip the specific questions according to you.

Basically in the this game, there are rounds. In one round you have 5 questions with two options you have to choose the correct option from both of the options.

After the answers google gives you result according to your answers. This is really fun to play this game.

What are the benefits of using the word coach game?

The most important benefit of this is learning.

The sharing of your result is also a cool feature of this game.

What is google word coach?

Google word coach is a vocabulary game that is launched by google in 2018 for non-English speaking countries.

You can play google word coach online just search “Word coach” on google. After that, you can play this game online as well.

What is the highest score of google word coach?

How to open google word coach on pc?

Word Coach is a test game just for Mobile programs. Google not give Google Word Coach application to word coach google. You just utilize this just through the browser. I trust you discover your answer about what you looking for.

On the off chance that you love to share it with your loved ones via web-based networking media.

Is your vocabulary increment subsequent to utilizing Google Word Coach?

How to get WhatsApp notification alert when specific contact is online 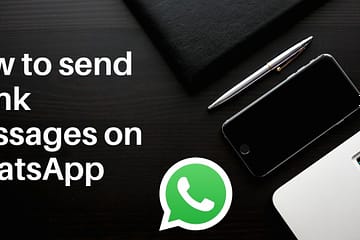 How to Send Blank Messages On WhatsApp (Working)

I read lots of articles regarding How to send blank messages on WhatsApp and I saw that all of the articles are outdated. All the tricks and tips mentioned in the articles are not working. Read more… 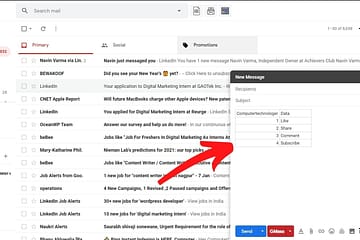 How to Create a Table In Gmail?

How you Can Add a Table in the Gmail inbox? Hello everyone. I know that you all are here to find the answer to How to create a table in Gmail? So, don’t worry. We Read more… 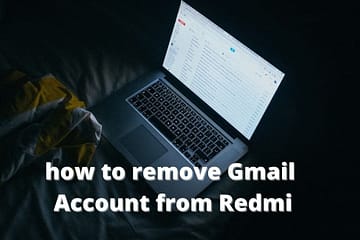 How to Remove Gmail Account from Redmi Phones? (2021-Guide)