We know that all the telecom’s company increases there plan.

Jio new plans have been announced, and they are being called ‘All-in-One Plans’ by the company. The Reliance Industries-owned telecom operator has followed Bharti Airtel and Vodafone Idea to unveil revised mobile tariffs with price hikes. To recall, Airtel and Vodafone Idea had announced their revised plans on Sunday itself, and they went into effect on December 3, while Reliance Jio had indicated it would be raising prices, but had withheld the revised prices until today. Jio’s latest plans, more expensive by up to 39 percent compared to its older plans, go into effect from Friday, December 6. 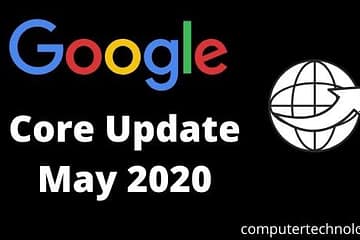 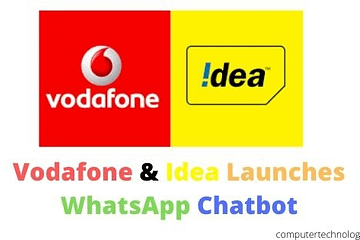 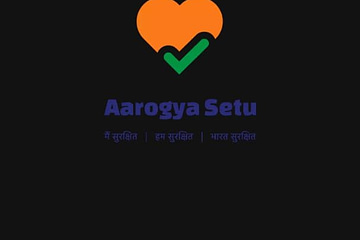